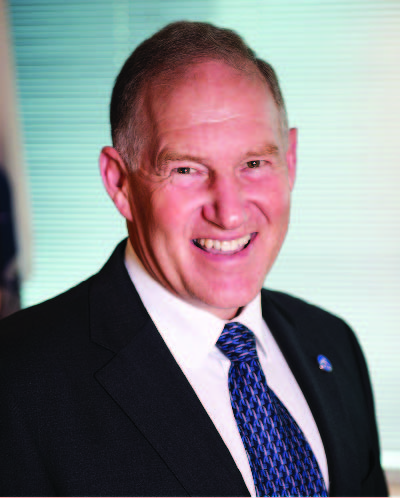 The Chronic Pain Centre of Excellence for Canadian Veterans (CPCoE) is excited to announce that the former Deputy Minister of Veterans Affairs Canada, General (Retired) Walt Natynczyk, will be joining the Board of Directors as of August 2, 2022. Natynczyk joined the Canadian Armed Forces in 1975 and served in many different roles, most notably as Chief of the Defence Staff from 2008 – 2012. Following his service, he led the Canadian Space Agency from 2013 – 2014 and was then appointed the Deputy Minister of Veterans Affairs Canada in 2014 where he remained until 2021. Natynczyk will bring over 45 years of Veteran experience to the Board of the CPCoE as well as his government background and relationships.

“I am excited to join the Board of Director with the CPCoE.” says Natynczyk. “With the CPCoE being the national leader of research for Veterans chronic pain, I look forward to aiding them in addressing the unique needs of Veterans and their families. I believe with my Veteran experience; I will be able to bring a unique perspective of Veteran culture to the board.”

Since its creation in April 2020, the CPCoE has funded over 30 research projects, including five Capacity Building Initiatives for students studying at a masters or doctoral level.