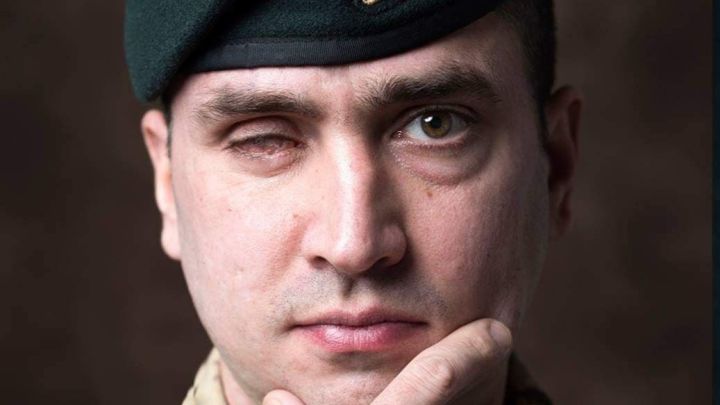 "It is with heavy hearts that we learnt this week that François Dupéré had passed away in an accident on 20 January 2021. Franck was a valued member of our Advisory Council for Veterans and an inspiration to the Veterans community. While deployed overseas in Afghanistan, Franck was severely wounded by a suicide bomber who detonated only six feet from where he was standing. Although doctors were not initially optimistic about his recovery, Franck’s mental strength and relentless spirit allowed him to pull through a series of twenty medical operations. Not one to accept physical limitations, François recovered to participate in many expeditions such as the International Four Days Marches Nijmegen, the Island Peak climb in Nepal, as well as the Kilimanjaro and Machu Picchu summits. Franck consistently shared his experiences with other Veterans discussing topics such as resilience, motivation, and self-development.

Franck is survived by his partner Marie-Ève and two teenage children. A GoFundMe page has been created to help provide for his children. Further information is available on the link below.

Franck was truly a remarkable human being with an infectious smile and warm personality despite suffering catastrophic injuries while serving in Afghanistan. He will be missed."